Dad’s Army is one of the most popular comedy series ever shown on British television. Although the first episode was shown over 50 years ago, repeats are still regularly shown on BBC2 and UK Gold. The show’s famous catchphrases  “Don’t Panic”, “We’re Doomed” and “Stupid Boy” are captured on this lovely range of officially licensed t-shirts and socks. 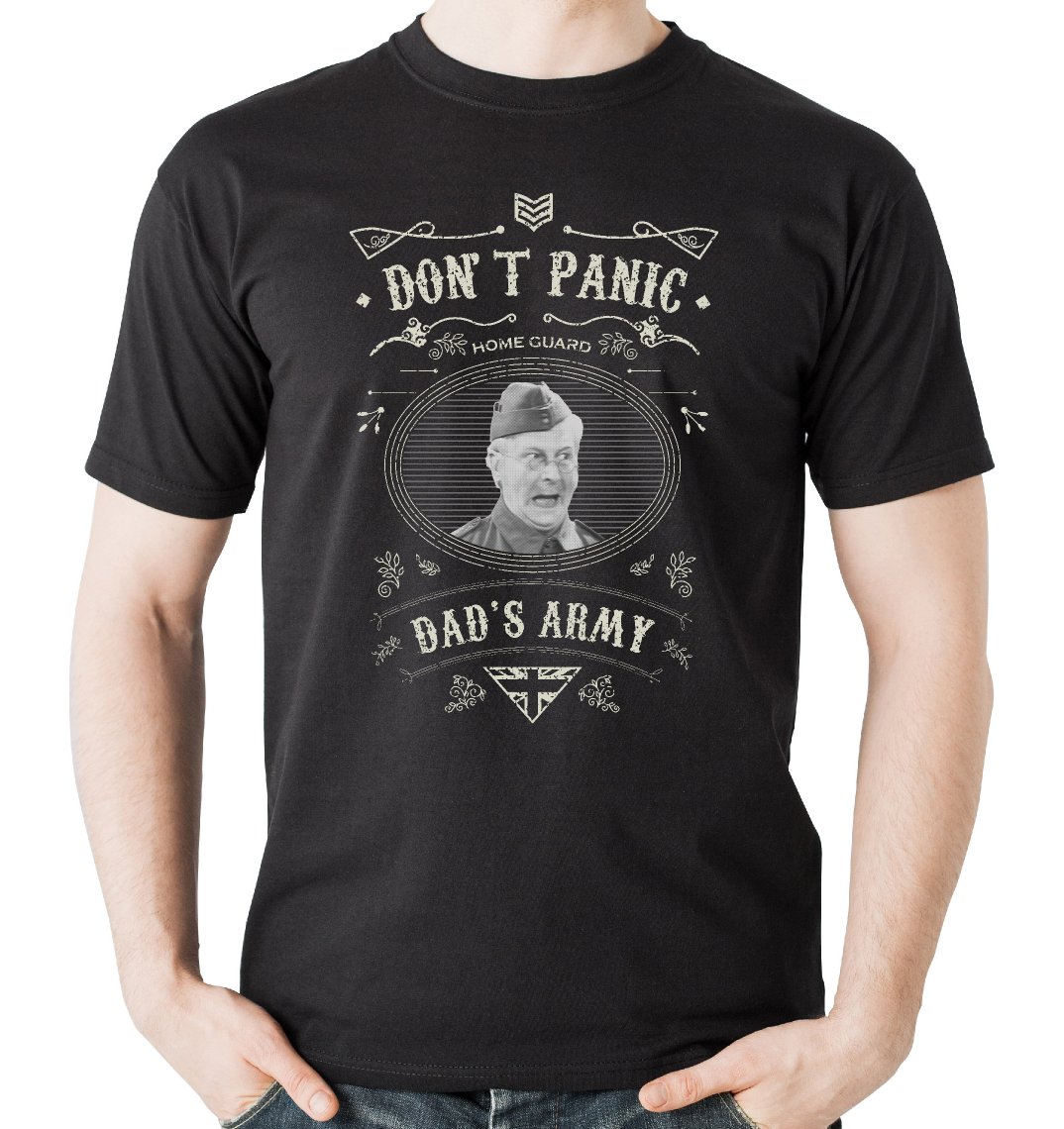 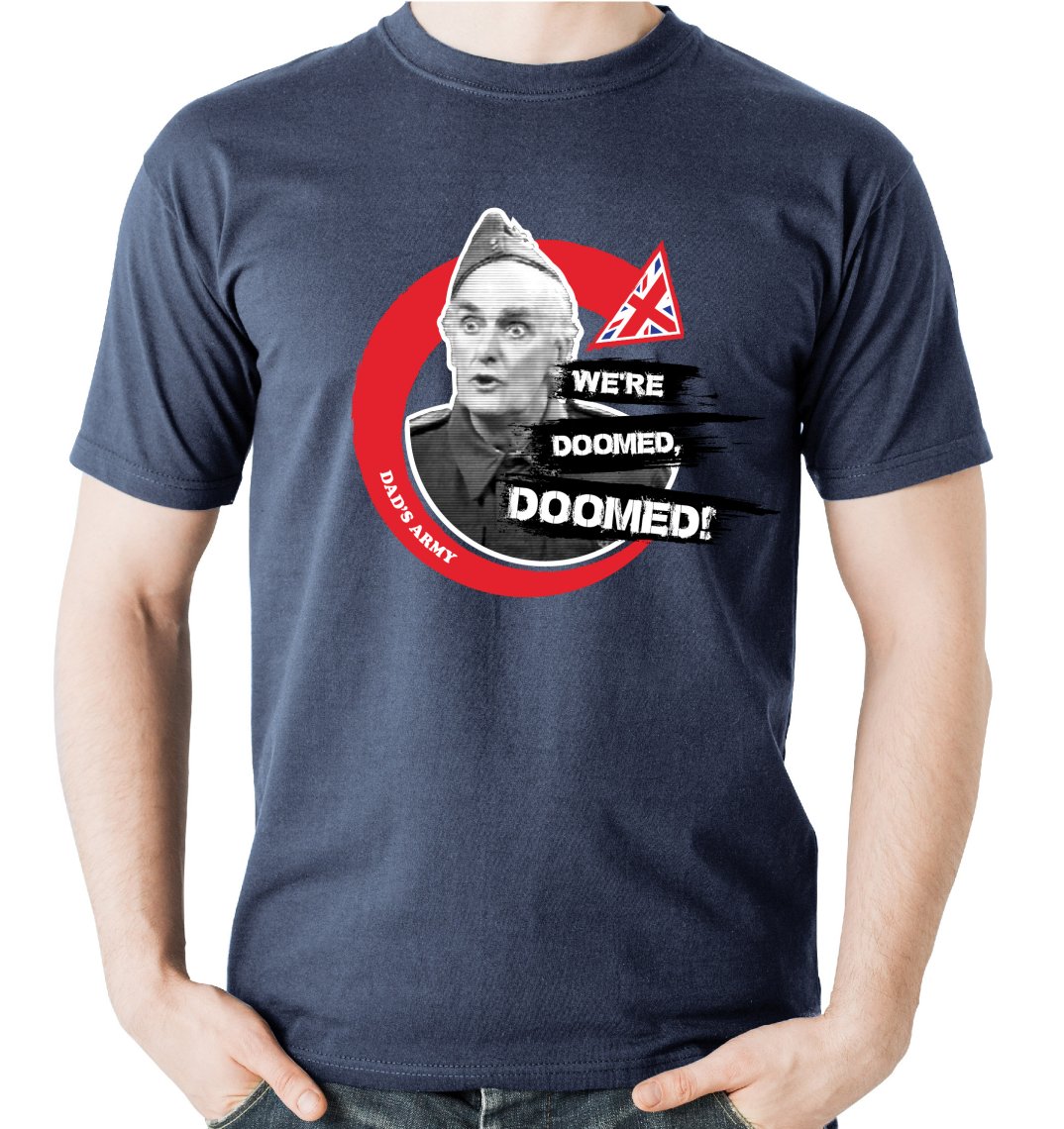 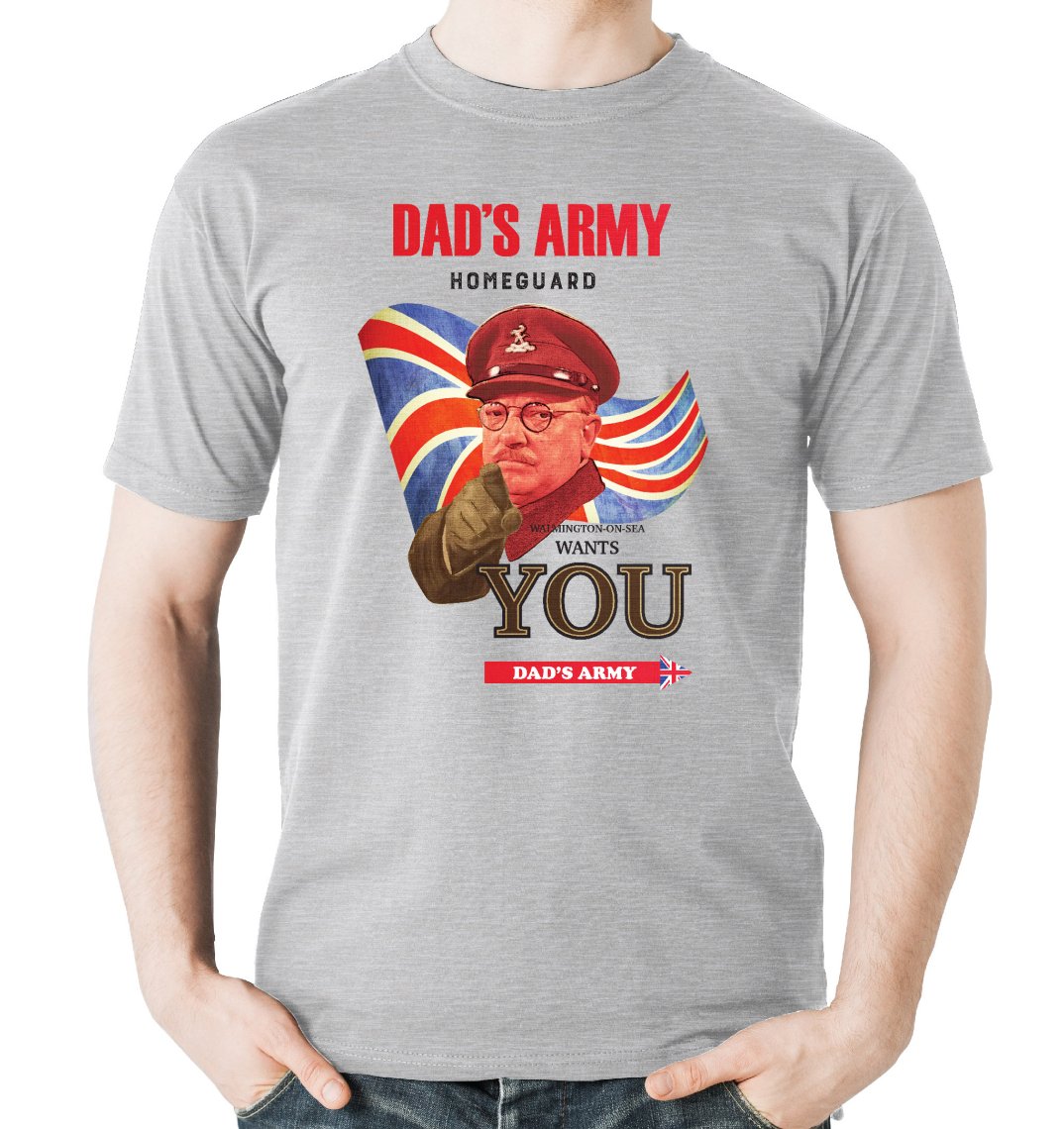 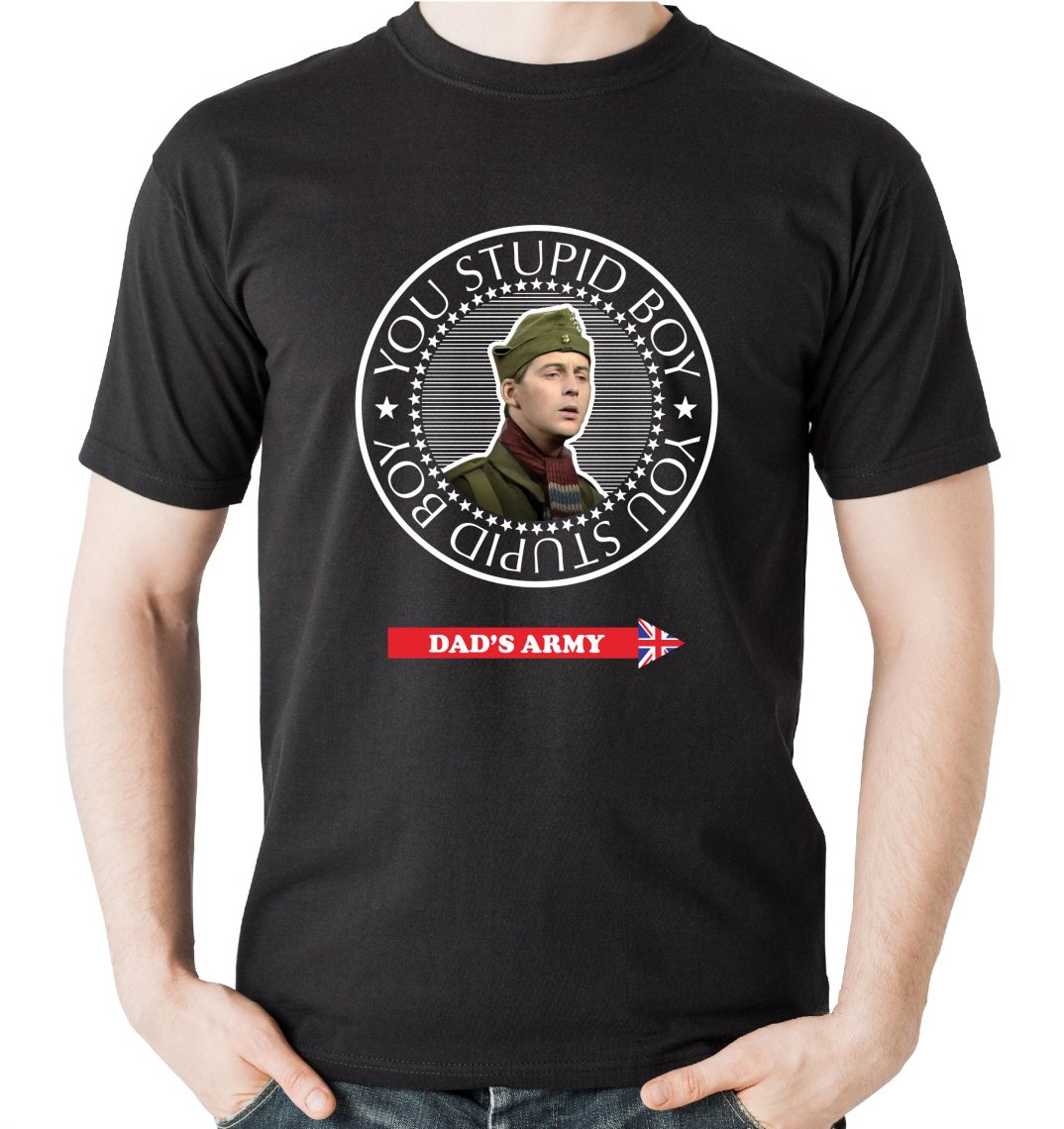