The Five Best Things To Do In London

The Five Best Things To Do In London

No matter your reason for visiting, London has something for everyone. History buffs looking to brush up on the British narrative will delight in the Tower of London. 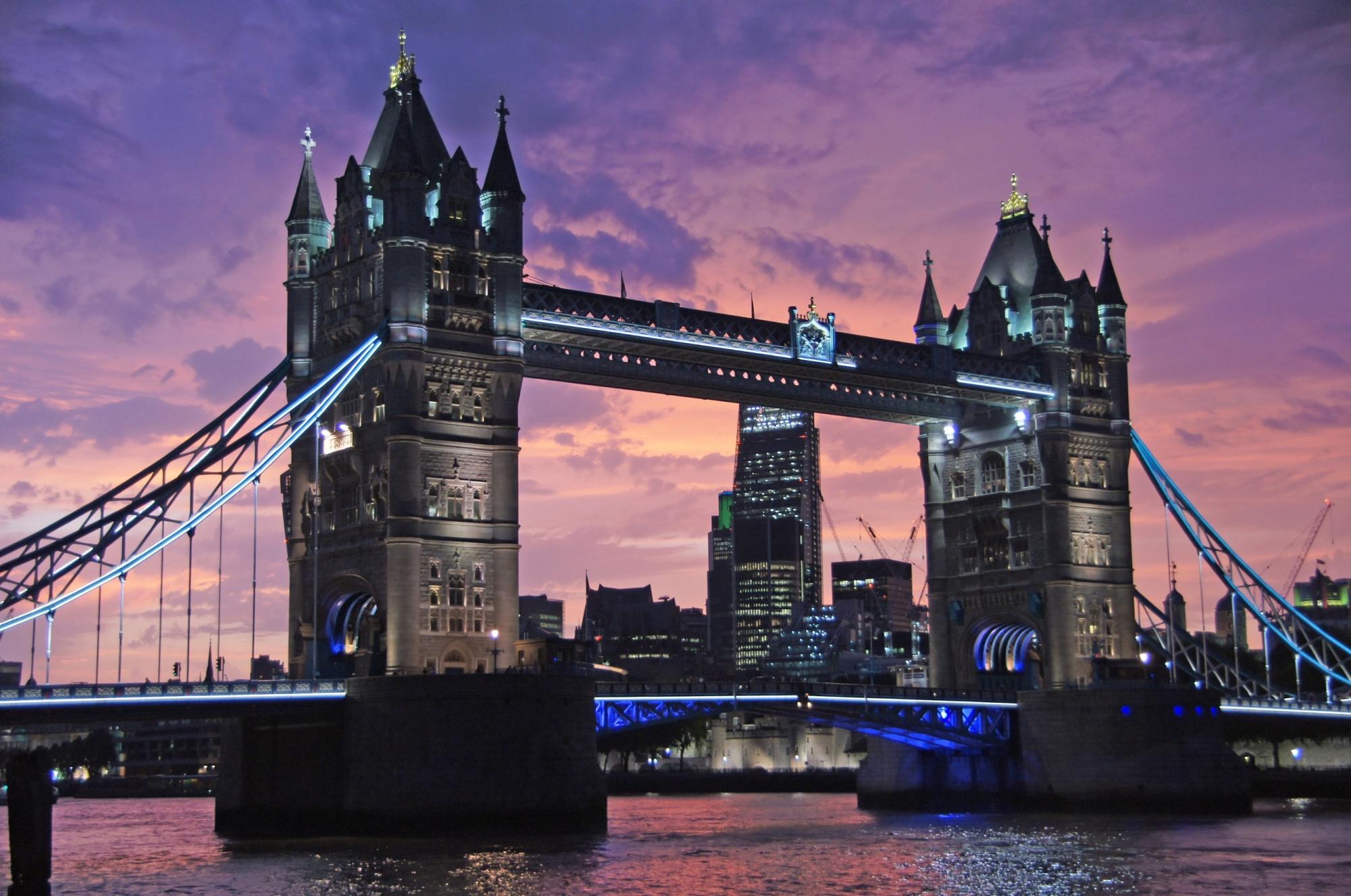 Admirers of art or theater will praise the National Gallery and the West End Theatre District, while fans of the monarchy can’t skip Buckingham Palace. Although London is notoriously expensive, the city is filled with historical and modern-day attractions fit for even the most frugal of travelers.

This medieval church, graced by many royal weddings and coronations, offers a magnificent peek at London’s far-reaching history. Westminster Abbey is pretty much always busy – and the staff keeps you moving at a pretty swift pace – so do a little research ahead of time to avoid missing your personal must-sees. 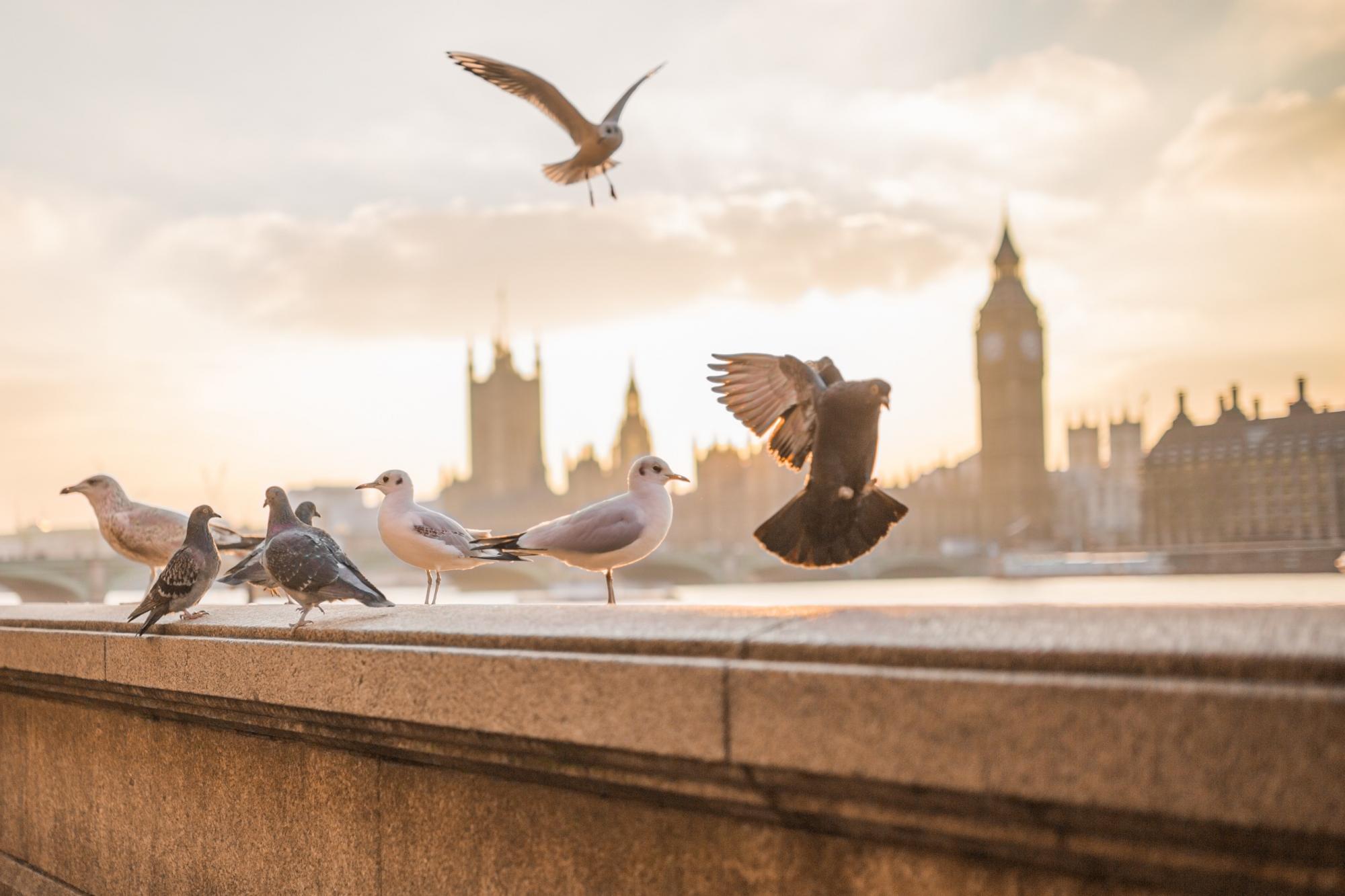 For instance, if you’re a bibliophile, consider a visit to the Poets’ Corner. This is the final resting place of famed authors Geoffrey Chaucer, Charles Dickens and Rudyard Kipling. If you’re fascinated by all the intrigue surrounding the British royalty, you might like to visit the shared tomb of enemies and half-sisters Elizabeth I and Mary Tudor.

Locals and tourists alike tend to adore Portobello Road Market. Located in the posh Notting Hill neighborhood (made famous by the Hugh Grant movie of the same name), the market stretches down the long Portobello Road, considered to be the high street (or main street) of Notting Hill. 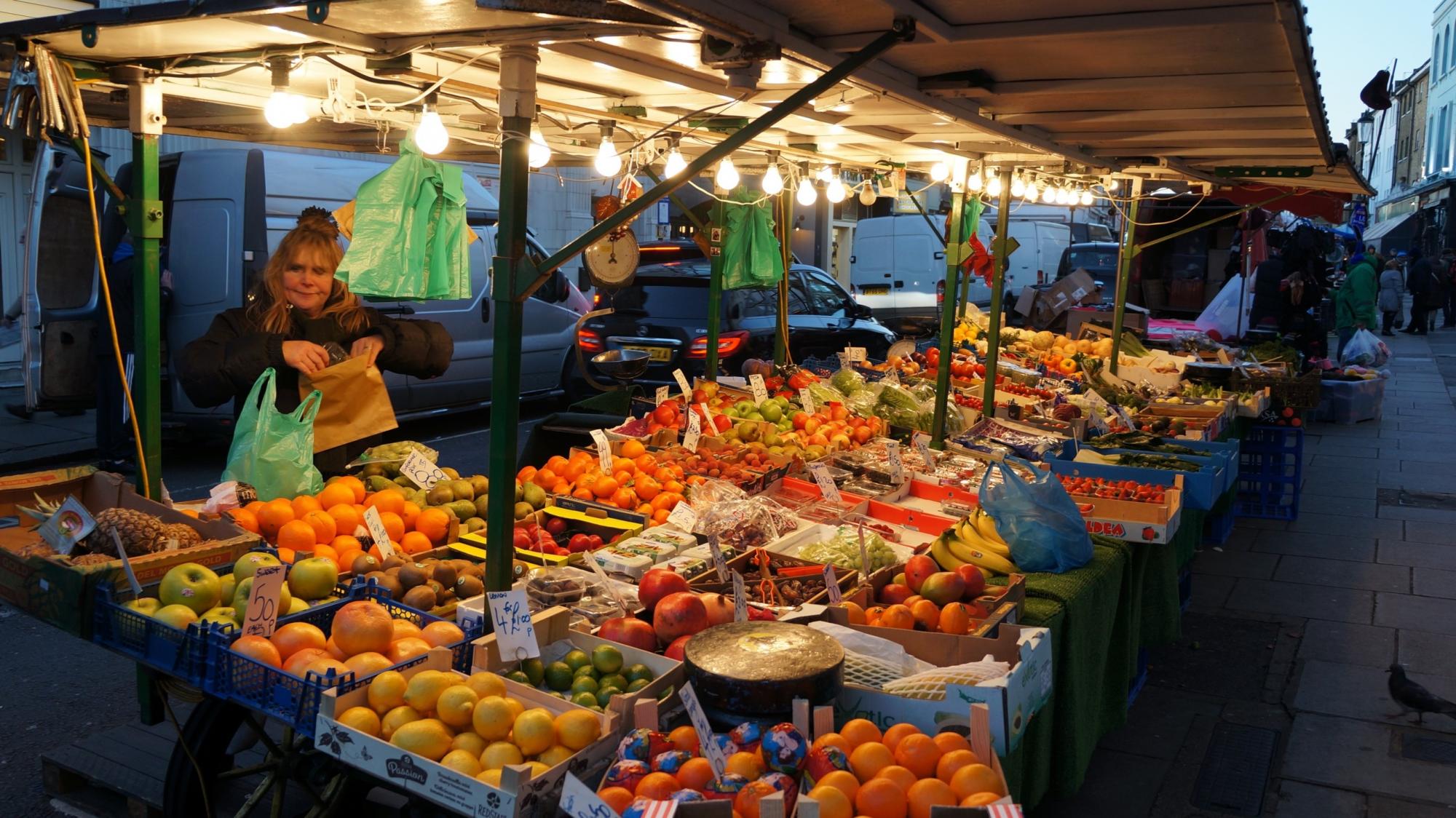 The market is filled with merchants of all kinds (more than 1,000 to be exact) selling a variety of common flea market items including antiques, art, jewelry, clothing and food. But what stands out about Portobello Market (aside from its adorably colorful location) is its collection of antiques and quintessentially English items. In just a few blocks visitors can find a wellie shop, scores of vintage tea sets, quality London souvenirs and Banksy recreations.

Buckingham Palace, the London home of Queen Elizabeth II, is open for tour (except for the queen’s private quarters, of course) in the summers. On the tour, you’ll have access to the 19 State Rooms where the queen and members of the royal family host guests for state, ceremonial, and official affairs. 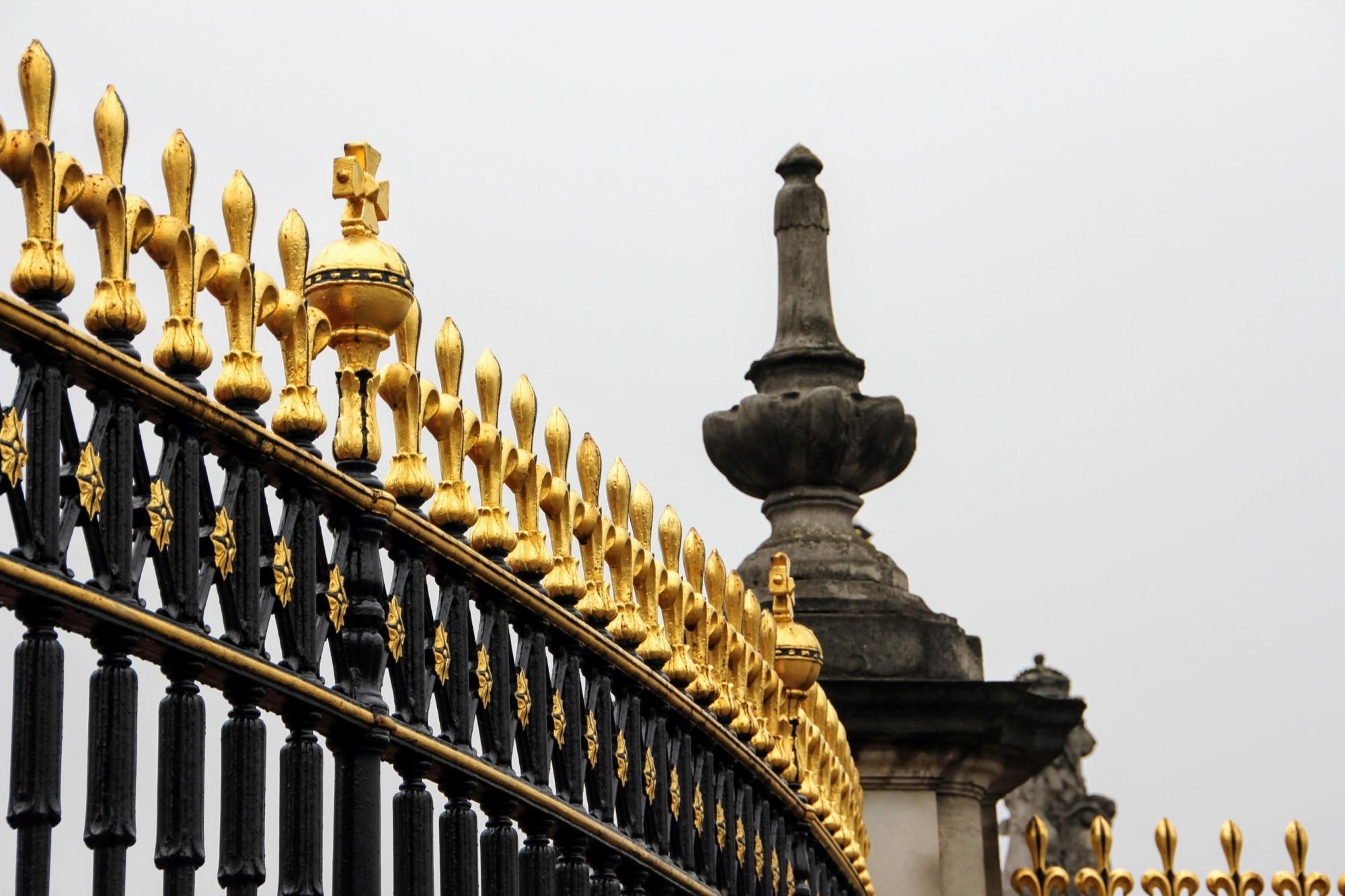 Opulently accented with chandeliers, candelabra, paintings by Rembrandt and Rubens, and exquisite English and French furniture, these rooms display some of the most magnificent pieces from the Royal Collection. Along with the grand interiors, the State Rooms are also a witness to history.

Although its exterior might be grim and even unimpressive (especially when compared to stately Buckingham Palace), the Tower of London’s interior is always bustling with activity. The Tower, which actually comprises multiple towers (12 of which can be explored by the public), offers something for everyone. If you’re enchanted with the history of the monarch, don’t miss the famous Crown Jewels exhibition. 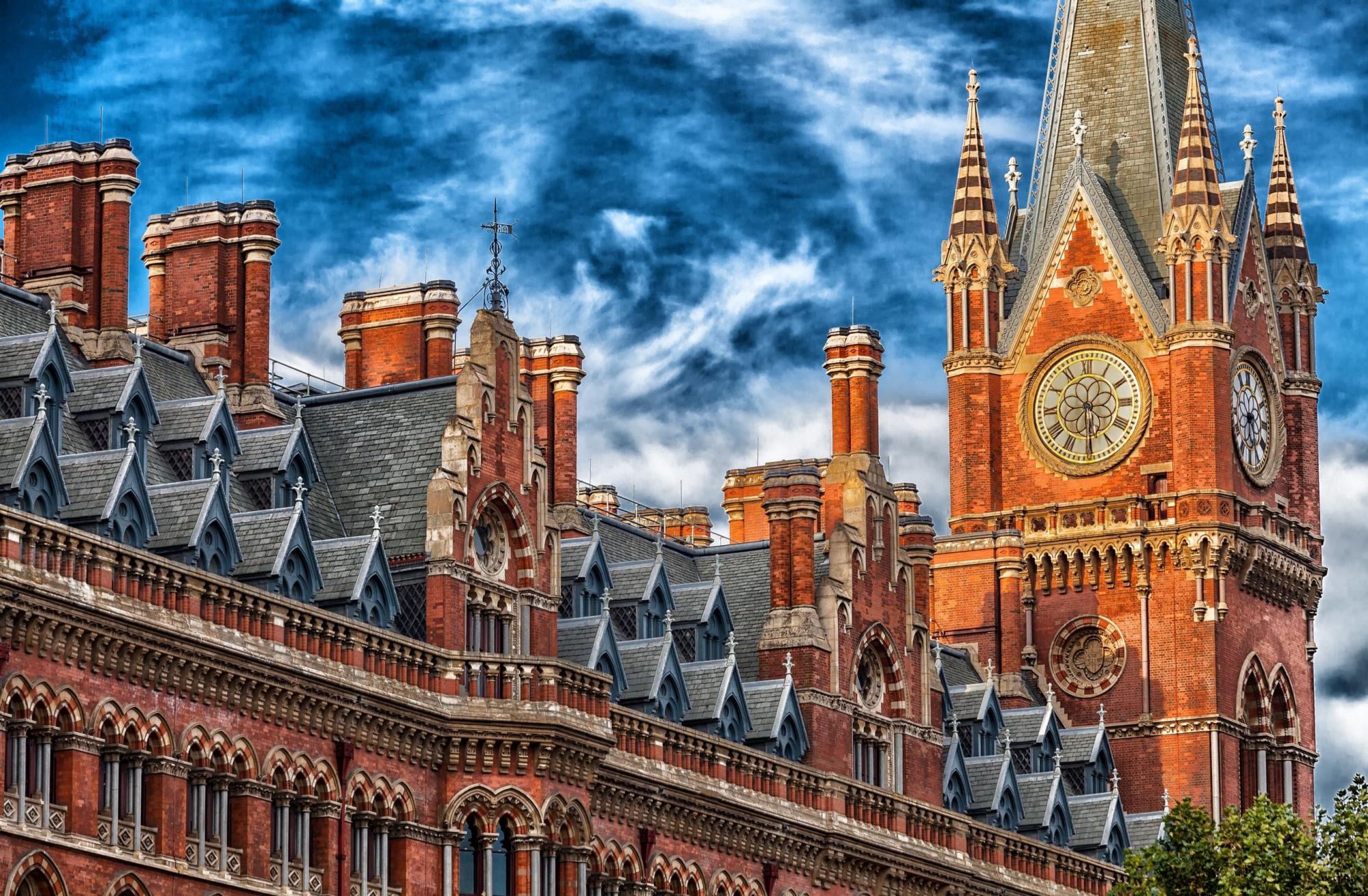 Among the items you’ll see is the Imperial State Crown – which is still worn by the queen for each State Opening of Parliament – and the Sovereign’s Sceptre with Cross. If you have more than an hour to spend here, take an entertaining tour led by the Yeoman Warders (tower guards). During the hour-long excursion (already included in your admission ticket), the guards will regale you with tales of the tower’s bloody past. Lastly, don’t forget to visit the White Tower, an iconic symbol of London’s heritage and one of the world’s most famous castle keeps.

One of London’s top free attractions, and considered its top museum by many, the British Museum is both an architectural beauty and a trove of some of the world’s most noted antiquities. 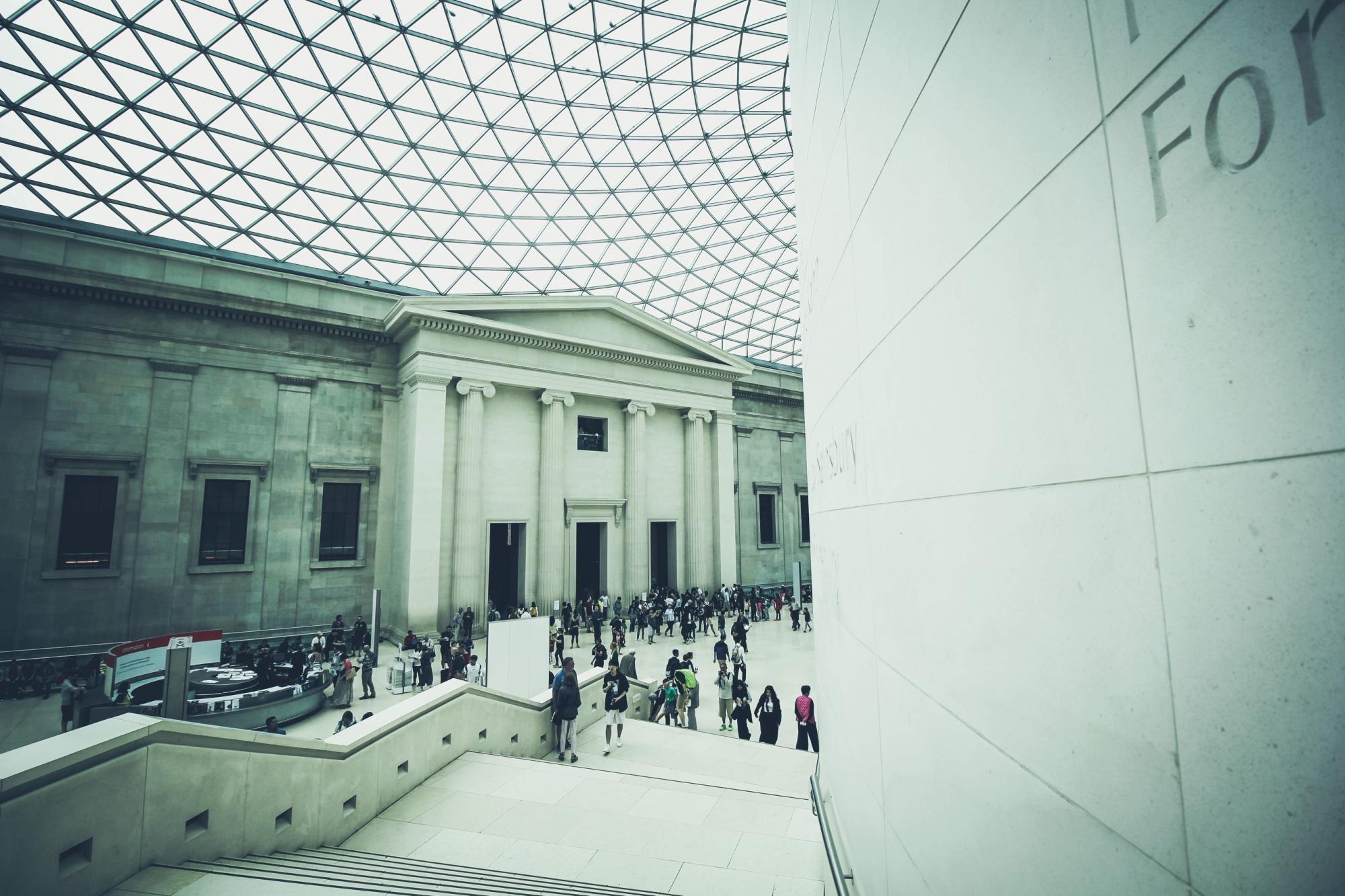 From the Rosetta Stone to the Elgin Marbles to the Lindow Man, the British Museum is a history buff’s treasure trove containing artifacts in the millions. The immense collection can make an initial museum visit seem overwhelming: Pick the exhibits that most interest you, and plan return trips if you feel so inclined.


Now you know where to go for the best experiences in London, click HERE to check out our London Clothing Range. It’s quite impressive.