Top 10 Beatles Songs of All Time

Top 10 Beatles Songs of All Time

10) “While My Guitar Gently Weeps”

The lyrics for George Harrison’s first truly great Beatles song began with him choosing the phrase “gently weeps” from a random book. It wasn’t until Harrison pulled Eric Clapton in to play guitar that the arrangement was finished. 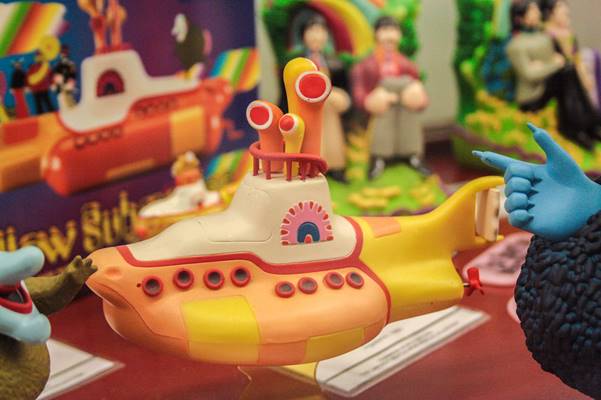 Originally intended by Lennon as a campaign song for LSD guru Timothy Leary when he ran for California governor in 1970, this became the last song all four Beatles cut in the studio together. 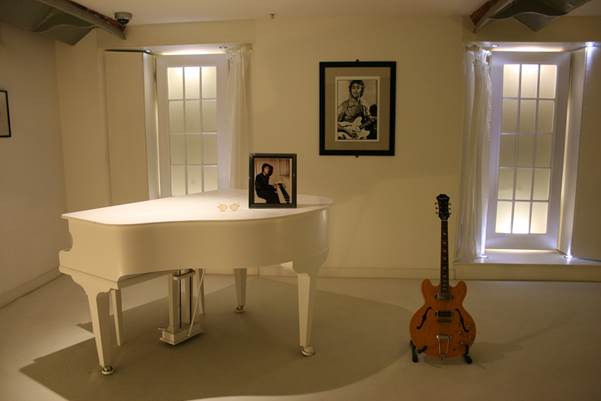 McCartney channeled Aretha Franklin’s soul in “Let It Be,” recorded during the peak of the Beatles’ troubled times. A month after its 1970 release, McCartney announced the band had broken up.

McCartney’s lyrics for “Hey Jude” were inspired by John and Cynthia Lennon’s five-year-old son, Julian — but Lennon first thought McCartney was singing to him about his relationship with Yoko Ono.

Before it became the second-most-covered Beatles song behind “Yesterday,” Lennon said this unexpected Harrison track was “the best track on [Abbey Road]” and McCartney called it “the best song [Harrison has] written.” 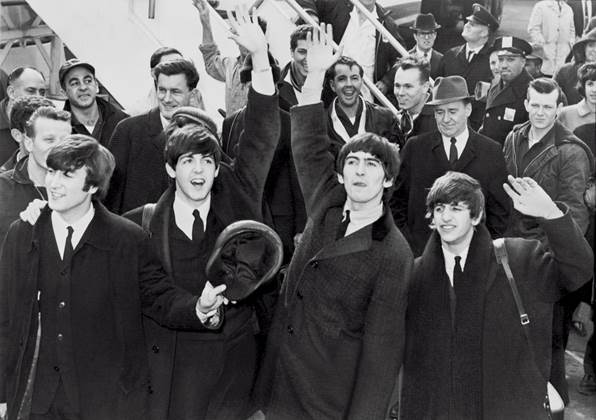 “In My Life,” featuring Lennon’s most personal lyrics up until that time, is one of only a handful of Lennon-McCartney songs where the two strongly disagreed over who wrote what. 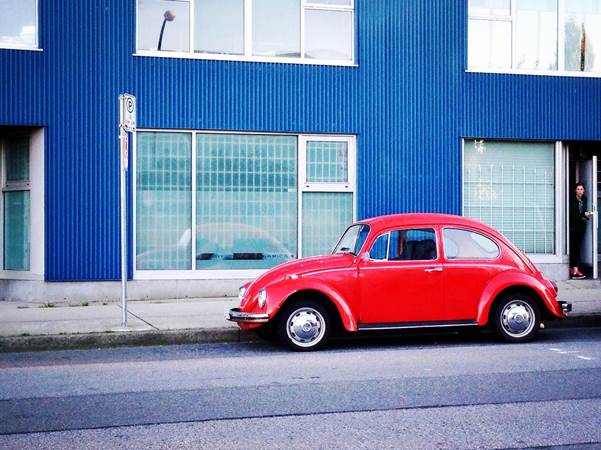 The most covered song in history began as something called “Scrambled Eggs.” It also began in a dream of Paul McCartney’s.

Lennon once said growing up “was scary because there was nobody to relate to.” Strawberry Field, a Liverpool youth’s home near where Lennon grew up, represented those haunting childhood visions. With this song, Lennon conquered them forever. 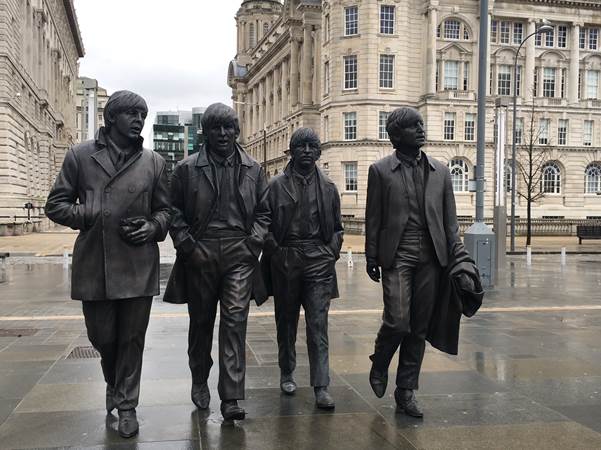 “I Want to Hold Your Hand” was the first exposure most American had to the songwriting magic of Lennon and McCartney. It set off Beatlemania, and represented what producer George Martin calls “the apex of Phase One of the Beatles’ development.” 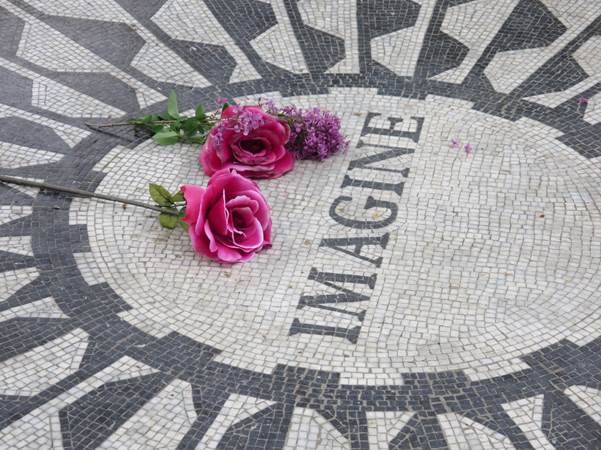 The ultimate Lennon-McCartney collaboration, “A Day in the Life” wasn’t recognized as the band’s masterwork until the Eighties, after Lennon’s death. It pairs lyrics inspired by the newspapers and Lennon’s own life with McCartney’s idea to have classical musicians perform what producer George Martin called an “orchestral orgasm.”

So now you know which of the Beatle’s songs made it to our Top 10 List, why not click HERE and check out our Beatles Clothing Range.

PADDINGTON 2 IS IN PRODUCTION! The Five Best Things To Do In London
020 8427 3740
info@spikeleisurewear.co.uk
2 Park Lane, Hemel Hempstead, HP2 4YJ