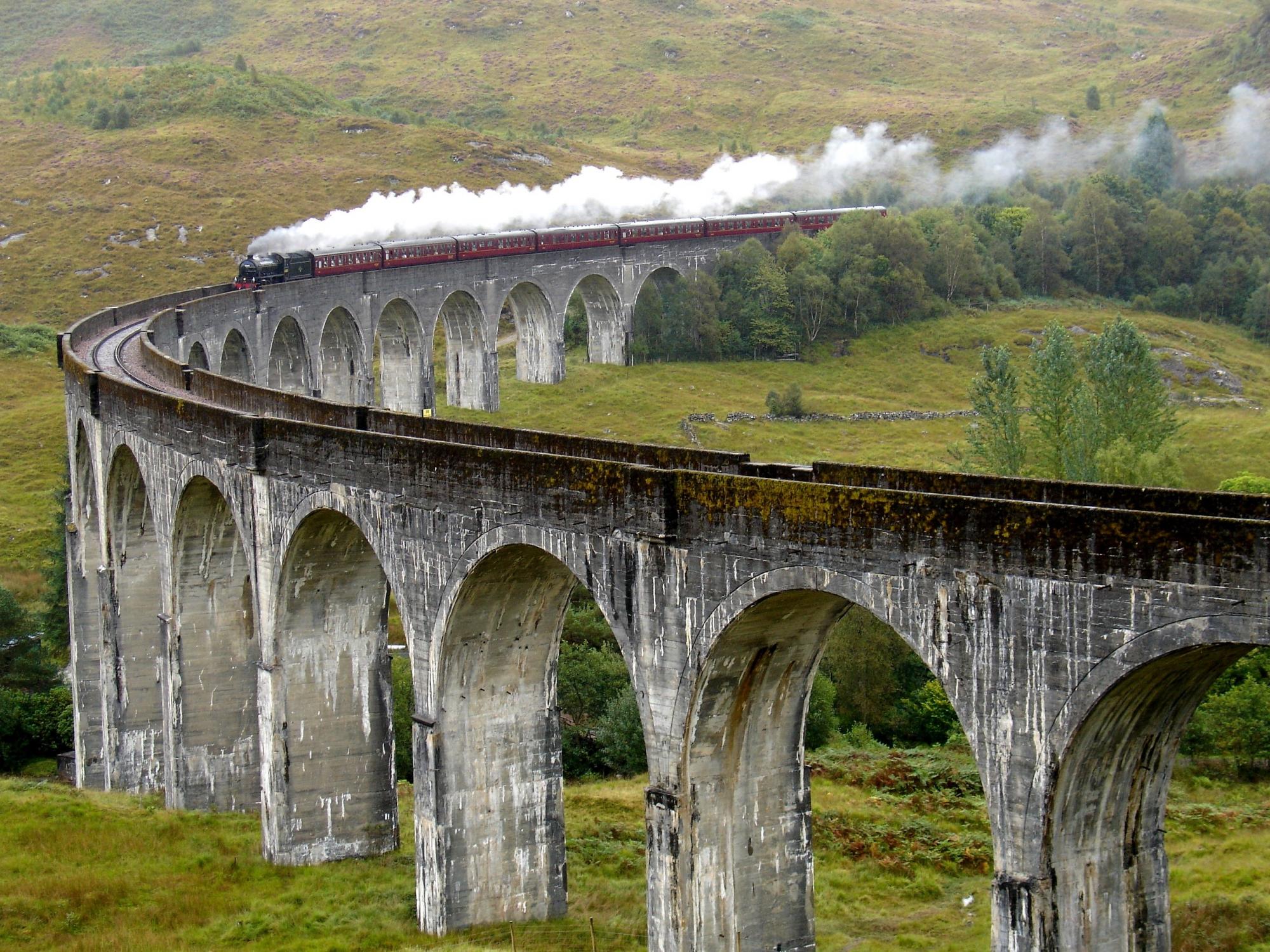 Perhaps it’s a given that Harry Potter himself tops our list, but it’s important to still reflect on why the character has been so universally accepted. He’s a sympathetic figure; a kid plucked from unfortunate circumstances and thrust into a magical reality. He realizes he has been gifted with great power. And then he’s pitted against the ultimate evil in the wizarding world, Lord Voldemort, who years ago killed his mother and father . Everybody loves an underdog story of good vs. evil and we’ve watched Harry grow up in this fantastic setting — forming friendships, fighting foes, and finding love.

Hermione Granger, Harry Potter and Ron Weasley’s best girl-pal, is so much more than just a token throw-in for female readers/viewers to identify with. In fact, she narrowly edges out Ron for second place on our list. Why? We’re glad you asked… Potter author J.K. Rowling describes her as “very logical, upright, and good.” And while she’s at first painted as a brainy do-gooder who always plays by the rules, it’s fun to watch Hermione develop into so much more over the course of the series. 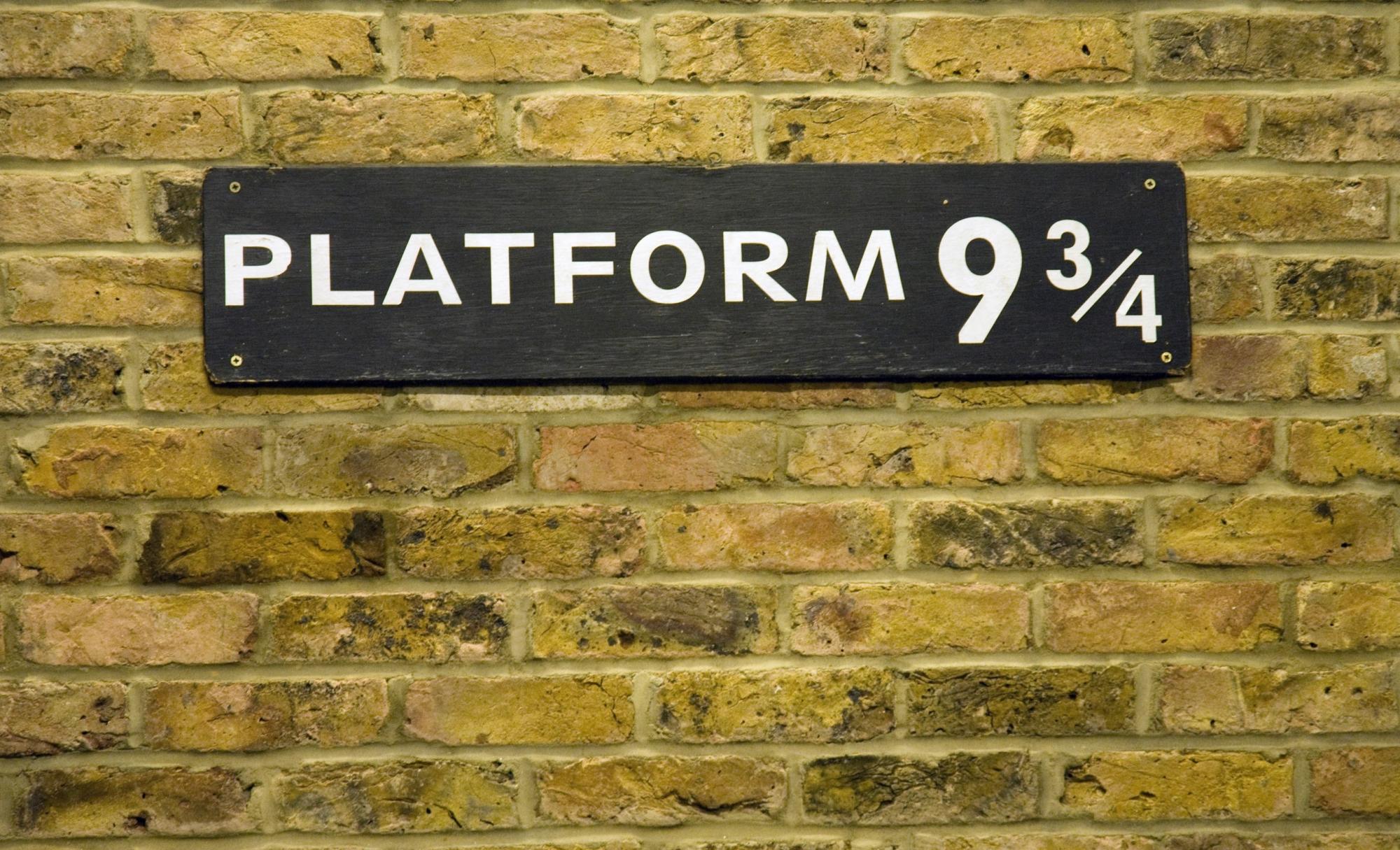 Ron Weasley is Harry Potter’s best friend and ever-present sidekick. But unlike most sidekicks, Ron isn’t a coward or a simpleton, nor is he content to live in Harry’s shadow. Of the three friends that make up the main cast of characters, Ron is the comic relief — not an uncommon trait for sidekicks of his ilk — a characteristic that makes him instantly endearing. And while he lacks Harry’s natural magical talent, or Hermione’s smarts, Ron overcomes his shortcomings with faithfulness and perseverance.

Whether you love him, or hate him, or love to hate him, Severus Snape makes quite an impact in the Harry Potter series. If you’re Harry, Snape is a nightmare of a teacher – picking on the boy from the moment he stepped into Potions class, and showing clear favoritism toward Draco Malfoy and other Slytherin students. And yet… When Harry and his friends thought Snape was the one trying to steal the Sorcerer’s Stone, it turned out he was trying to protect it, and every now and again, Snape actually seemed like he was trying to help these kids. 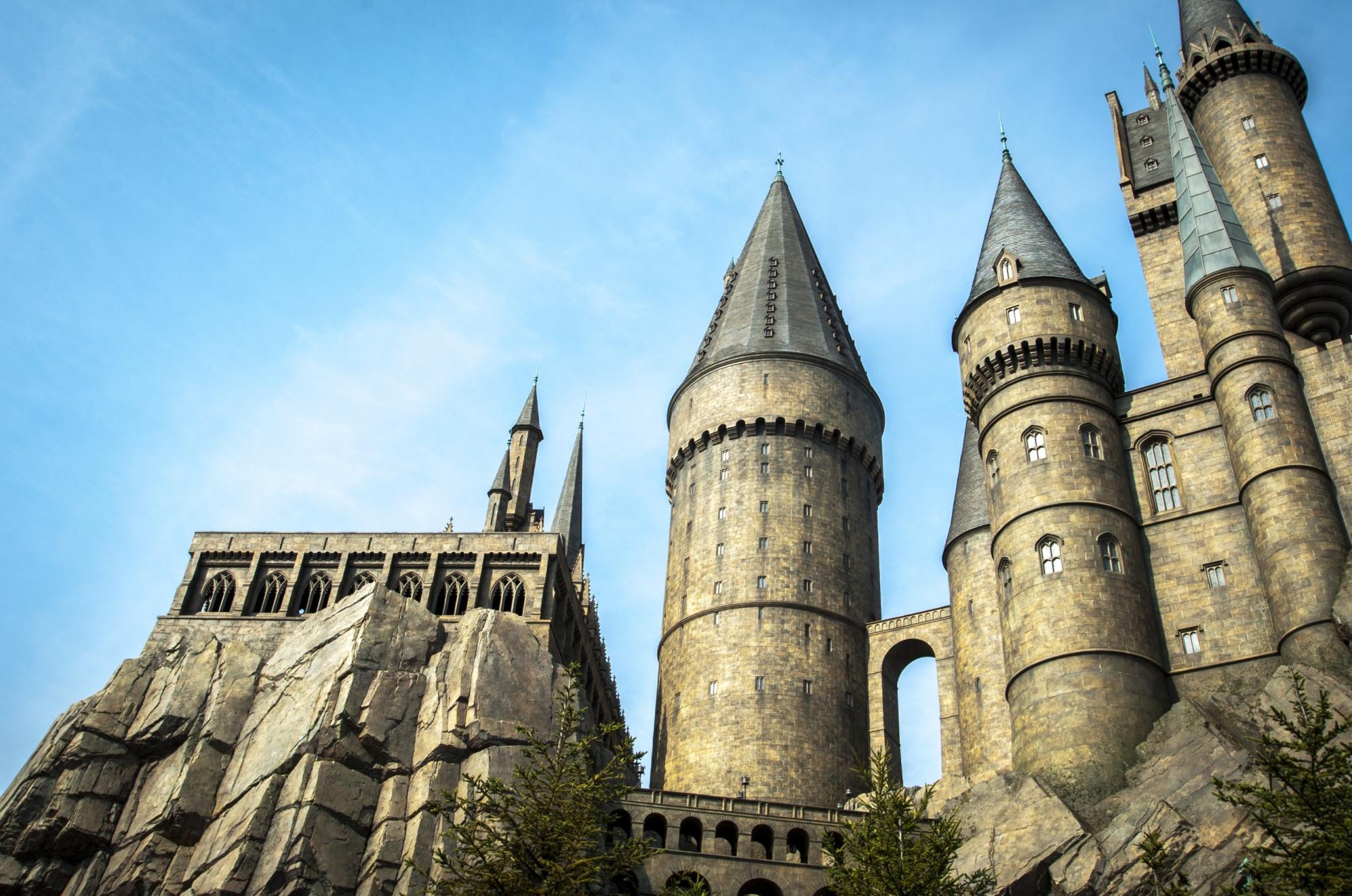 For a character that was introduced into popular culture only in recent years, it speaks volumes that Professor Dumbledore has already taken his place among the great mentor figures in literature and film. Like Gandalf and Yoda before him, Albus Percival Wulfric Brian Dumbledore plays the role of wise sage, guide, and pseudo-grandfather in the story.

Neville Longbottom is the quintessential dimwit-turned-hero. When we first meet him at Hogwarts, Neville is a shy introvert who is simply not that good at magic. In fact, those close to Neville quietly wondered if he might nearly be a Squib, someone born into a wizarding family without magic powers. He’s lovable, sure, but his early misadventures don’t explicitly foreshadow the valiant defender of Hogwarts that he would ultimately become.

The greatest thing about Lord Voldemort (AKA Tom Marvolo Riddle) was that he was rotten to his very core. There would be no redemption for such a wicked spirit. There was never any “good” lying dormant underneath Voldemort’s dark exterior. He was never corrupted as a child; he was the corrupter. When other powerful sorcerers don’t even have the cajones to speak your name, then you know you’ve truly arrived as the ultimate master of malice. 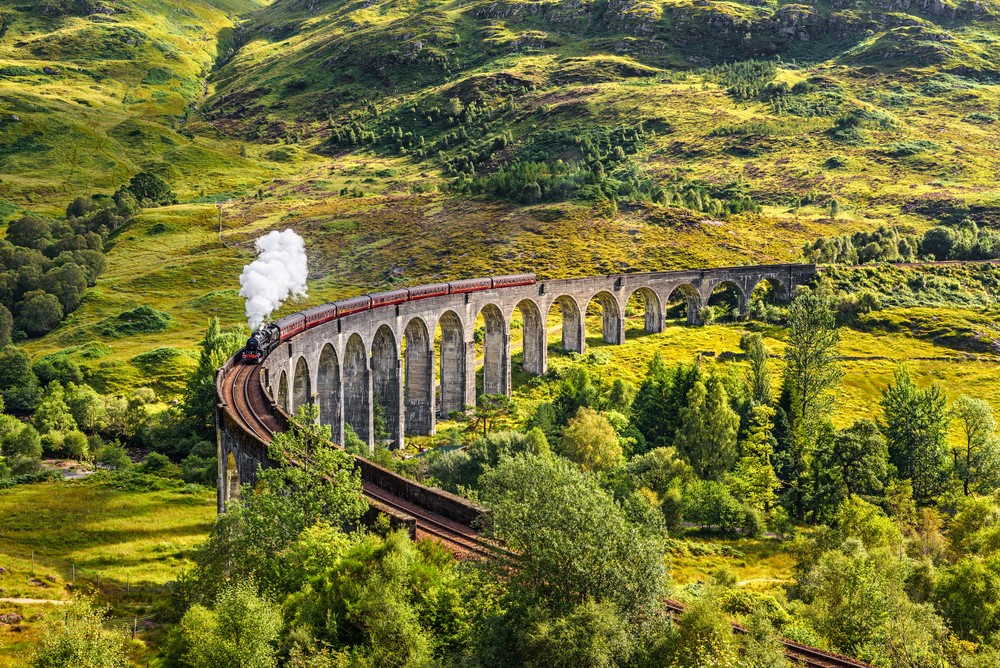 “Have you seen this wizard?” “Approach with extreme caution!” “Notify immediately by owl the Ministry of Magic.” So read the wanted posters plastered everywhere in the wizarding world upon Sirius Black’s escape from Azkaban prison, where he’d been sent years earlier for the murder of twelve Muggles and aiding Lord Voldemort. But Sirius is an innocent man. And it’s after he is vindicated that the character truly comes alive.

As we follow Harry Potter’s path of righteous adventure during his years at Hogwarts, it only makes sense that we follow his cracked mirror reflection. As someone that grew up totally opposite to Harry, the Aryan, aristocratic puke known as Draco Malfoy was privileged, pompous and prejudiced. While the threat of Voldemort’s return loomed outside the walls of Hogwarts, Harry needed a lesser evil to keep him occupied when school was in session. And Draco did his absolute best to make Harry’s life as harried and horrible as possible.

Some people just enjoy being evil. If you’re looking for proof, let us introduce you to Bellatrix Lestrange – and suggest you pray that you survive the encounter. Bellatrix has little of the cold, calculating nature of Voldemort or Lucius Malfoy. She simply relishes doing wicked, wicked things – and laughing all the while. Her villainy would have been cemented simply by her backstory, as we discovered she had tortured poor Neville Longbottom’s parents so horrifically, it left them insane.

Click HERE to check out our Harry Potter Clothing Range