Will Cars Ever Fly?

Will Cars Ever Fly?

In Back to the Future, we had flying cars by October 2015, Minority Report showed us a future where driverless cars zipped up, down, sideways and even forwards occasionally. We all wondered when this would actually happen, but the real question is, can it actually happen? Even more to the point, should it?

We’ve made huge advances in tech since the 1950s, so why are we still clinging to roads? Why are our cars still parked on the ground, rather than being tethered by heavy duty chains to stop them floating off into the blue beyond? The talk now is about Maglev trains and even cars, so where are they all? We can do Maglev, so why aren’t we floating to work? 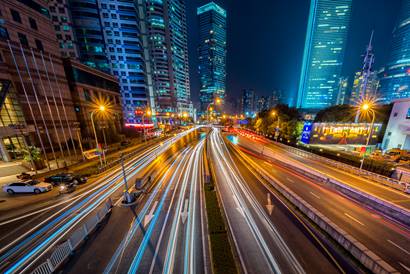 Working with what you have

The answer is partly because the older, more familiar technologies have got better – engines are more fuel efficient, cars are safer, more aerodynamic, brakes are more efficient, we have seat belts, airbags and parking control cameras now. Despite huge increases in traffic volume, accidents and deaths are thankfully very rare. One day, however, cars as we know them won’t be able to get any better.

It’s also because of people; humans are surprisingly resistant to change. It’s also incredibly expensive to force a paradigm shift – we’re reliant on petrol, so to suddenly shift everyone over to hydrogen or electricity will involve a massive amount of retooling and infrastructure change. There’s also the possible reluctance of older drivers to learn how to use a computer to drive, for example.