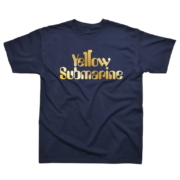 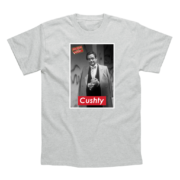 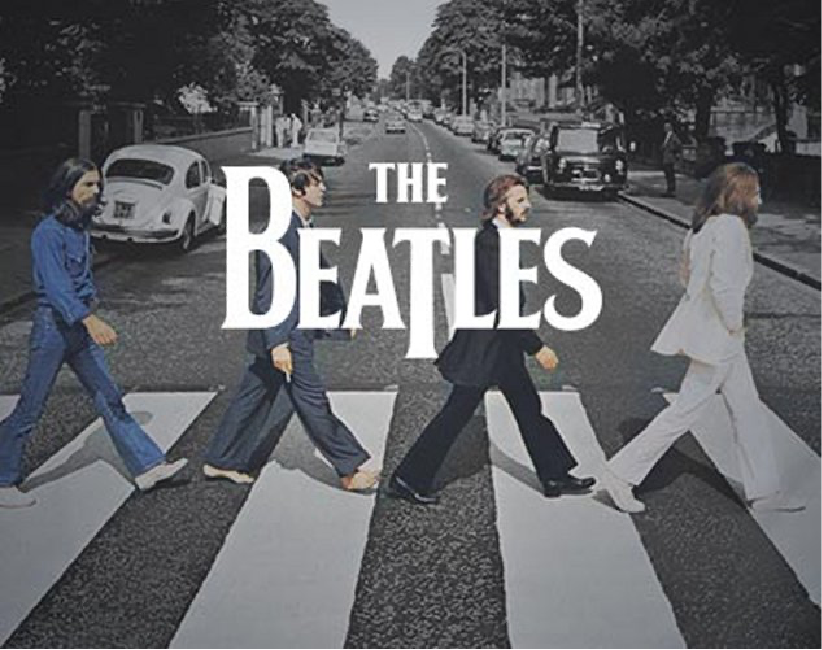 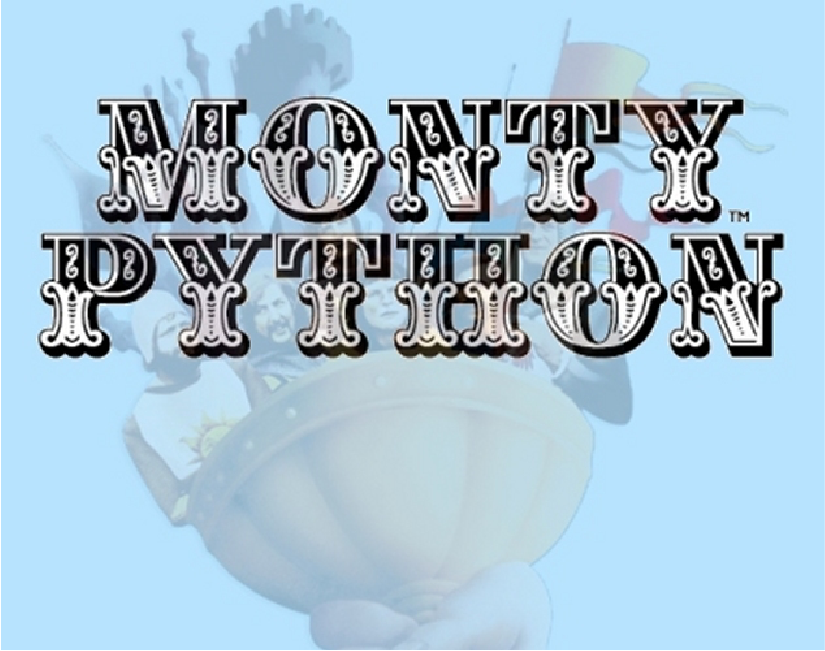 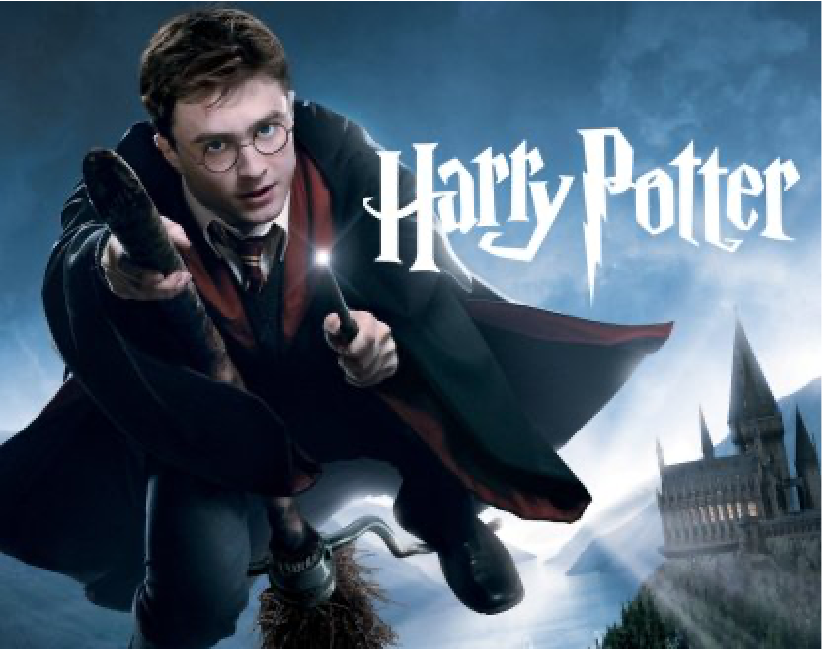 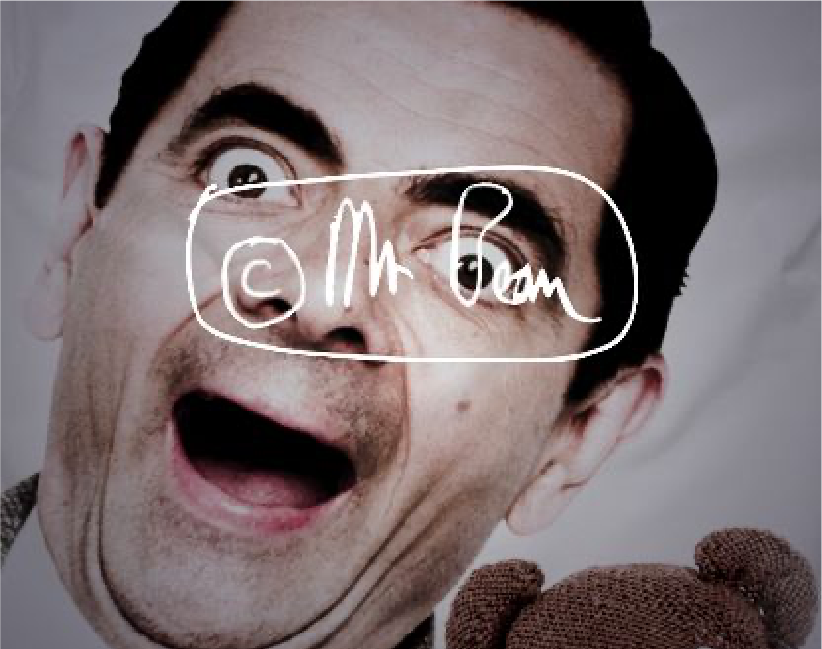 On Facebook Mr Bean has almost 80 million followers, which makes him more popular than Taylor Swift! 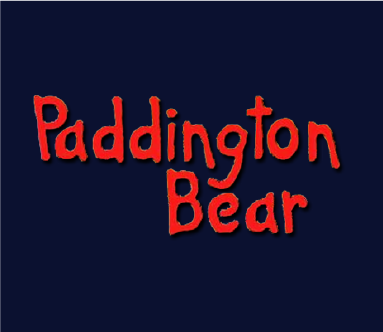 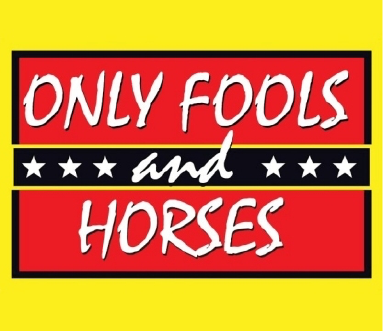 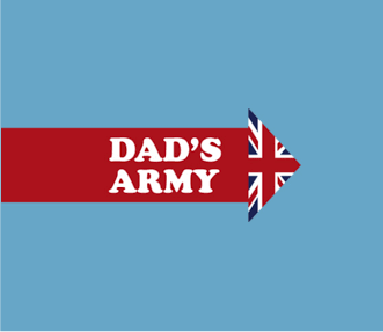 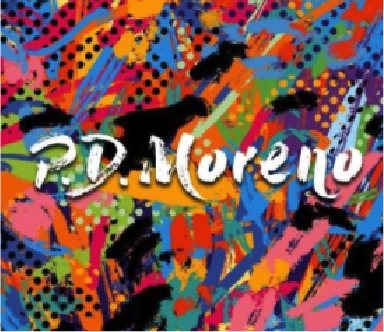 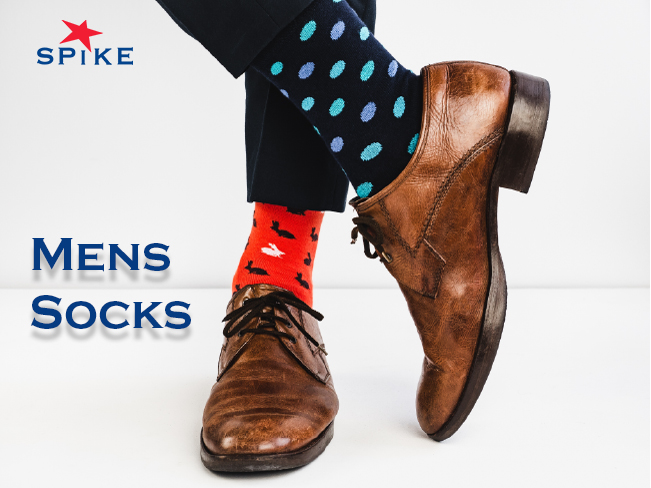 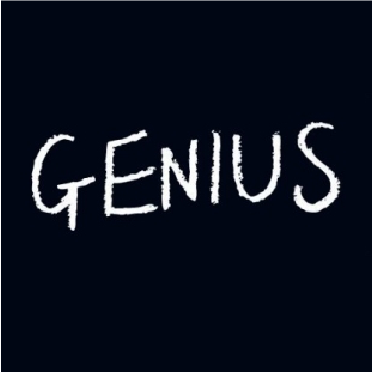 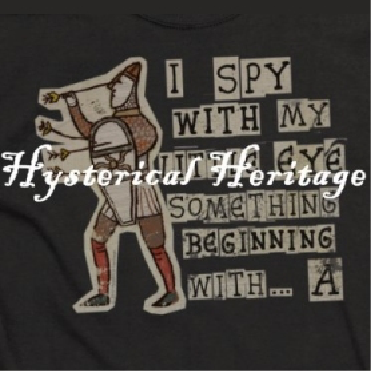 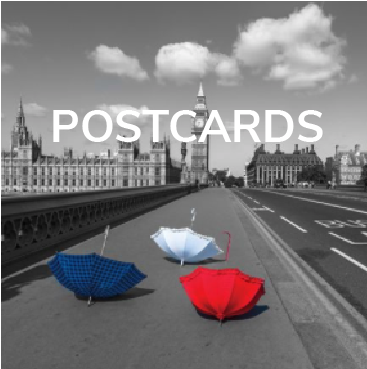 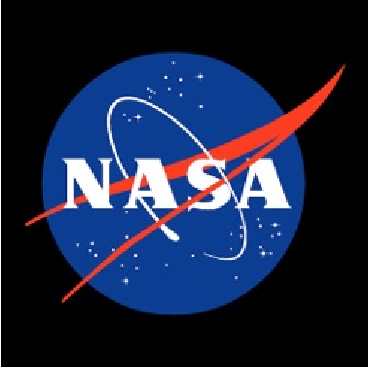 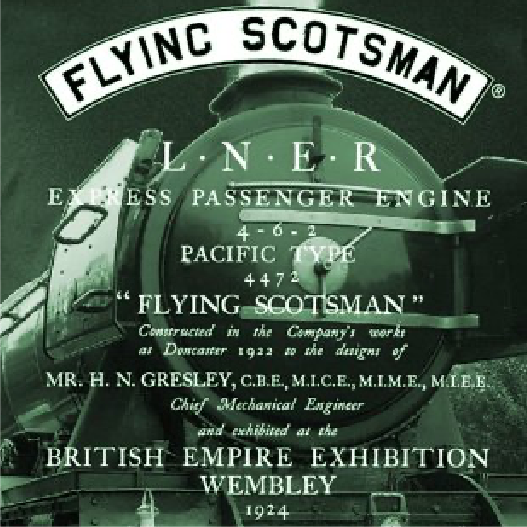 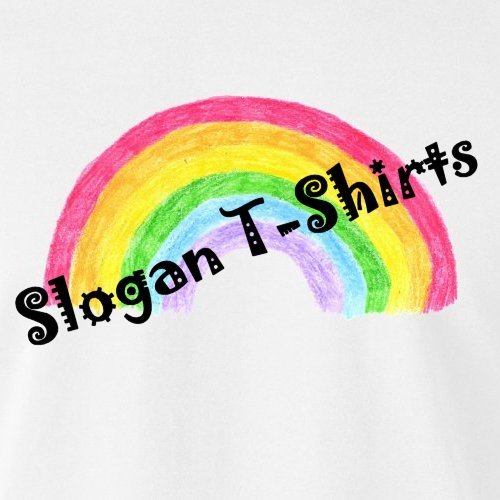 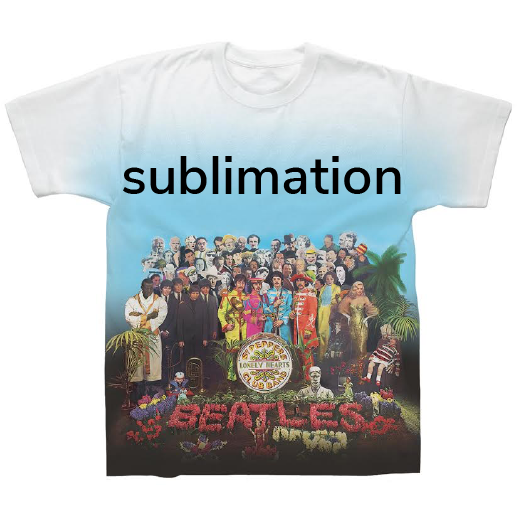 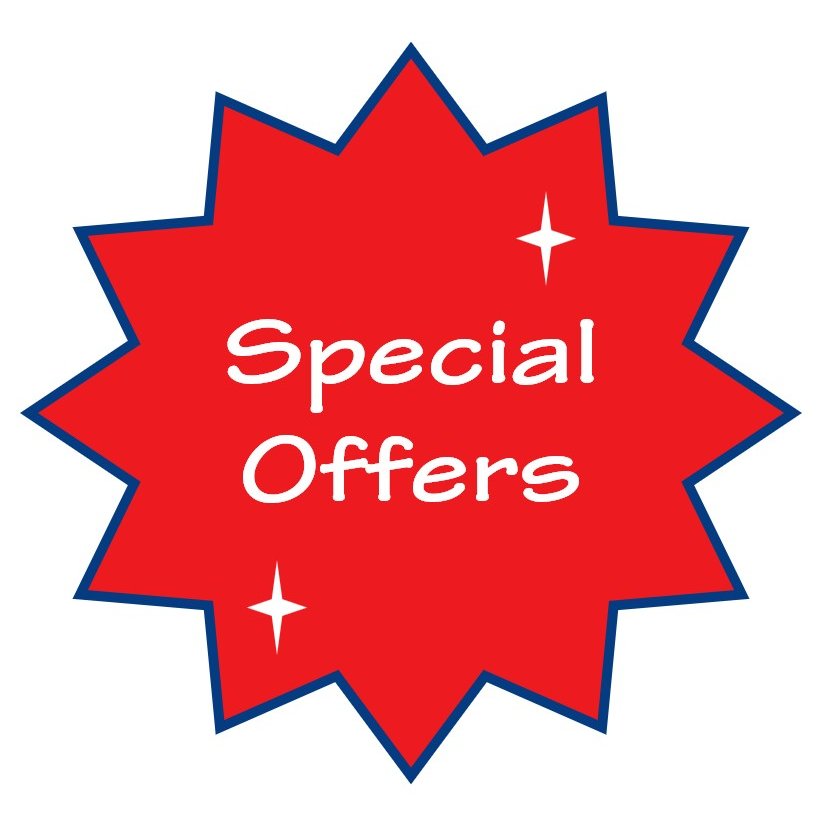 Quote of the week:

“I am an old man and have known a great many troubles, but most of them never happened.”

Click here to see our wonderful range of original t-shirt for London, Scotland and other areas of the UK

Autumn Fair has been cancelled this year due to Covid, though the organisers have created a Virtual Exhibition which will take place Monday 7th and Tuesday 8th September. On these days simply go to www.autumnfair.com to get a flavour of the show. Spike Leisurewear will be participating in the virtual exhibition and we look forward […]

END_OF_DOCUMENT_TOKEN_TO_BE_REPLACED

Monty Python New T-shirts New for 2020 is our range of Monty Python T-shirts. VIEW THE RANGE HERE The Monty Python television series first aired on the BBC in 1969 and quickly gained a cult following, particularly amongst students. 45 programmes were made between 1969 and 1974, which were followed by several films including Monty […]

END_OF_DOCUMENT_TOKEN_TO_BE_REPLACED

New Designs By P.D. Moreno For 2020 we have extended our Souvenir range of T-Shirts with designs from P.D. Moreno. Who is P.D. MORENO™? P.D. MORENO is two creative people (P.D. & Moreno) who joined their talents to create sensational artwork that has an international and mass appeal. Each person, one Italian and one American, […]

END_OF_DOCUMENT_TOKEN_TO_BE_REPLACED

Fill in your details and we will do the rest